Mother Nature is always full of surprises, and there’s no short supply of wonders to be found in national parks across the U.S. This includes famous national parks like Yosemite, Yellowstone, and the Grand Canyon, but lesser known locations like Dry Tortugas National Park will also awe and amaze. Read on to discover five hidden jewels with some of the most spectacular sights you can behold on Earth today!

Most people will imagine expansive mountain ranges and endless trees when they hear the term “national park.” Dry Tortugas is notable because it’s actually a collection of islands to the west of Key West. If forests aren’t your cup of tea, Dry Tortugas offers stunning white sand beaches and crystal clear water that will make you think you’re in a postcard. It’s also home to Fort Jefferson, the largest masonry structure in the Western hemisphere. 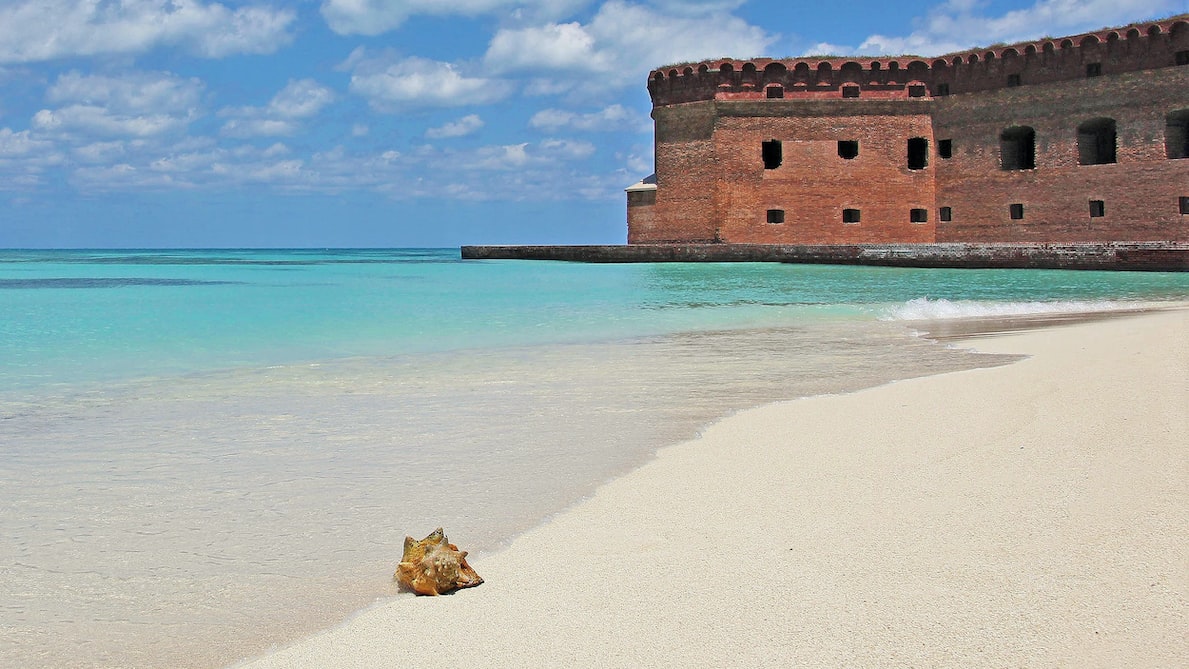 This national park is on the main island and is comprised of two active volcanoes! One of them, Kīlauea, is one of the most active volcanoes on Earth. Until recently, the museum allowed you to get a close-up look at its active vent, Halemaʻumaʻu. Unfortunately, the museum is no longer accessible due to the eruptions of 2018, but you can still visit the area traditionally thought to be the sacred home of Pele, the Hawaiian goddess of volcanoes. 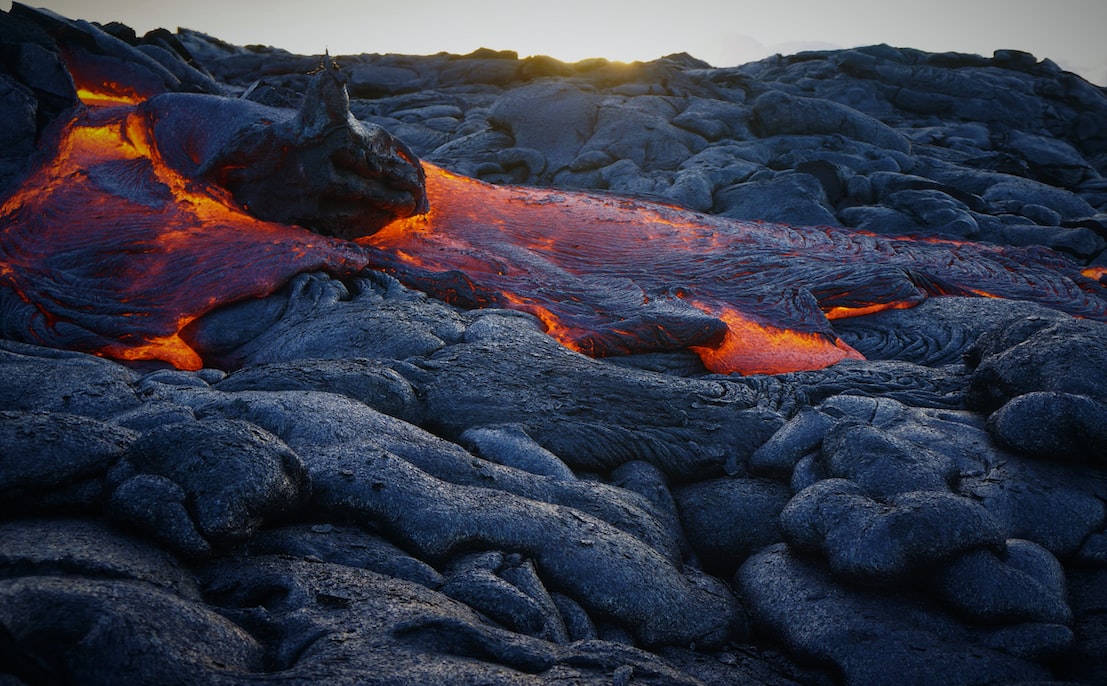 One of the more peculiarly named national parks, the park is known for the fossilized trees you’ll encounter across the deserts and badlands of  Apache and Navajo land. The petrified wood seen in this park can be up to 225 million years old! Over time, they’ve quite literally turned into stone as they’ve mineralized through the years. Other fossils of giant reptiles, Triassic ferns, and even dinosaurs have been found and studied in the Petrified Forest. 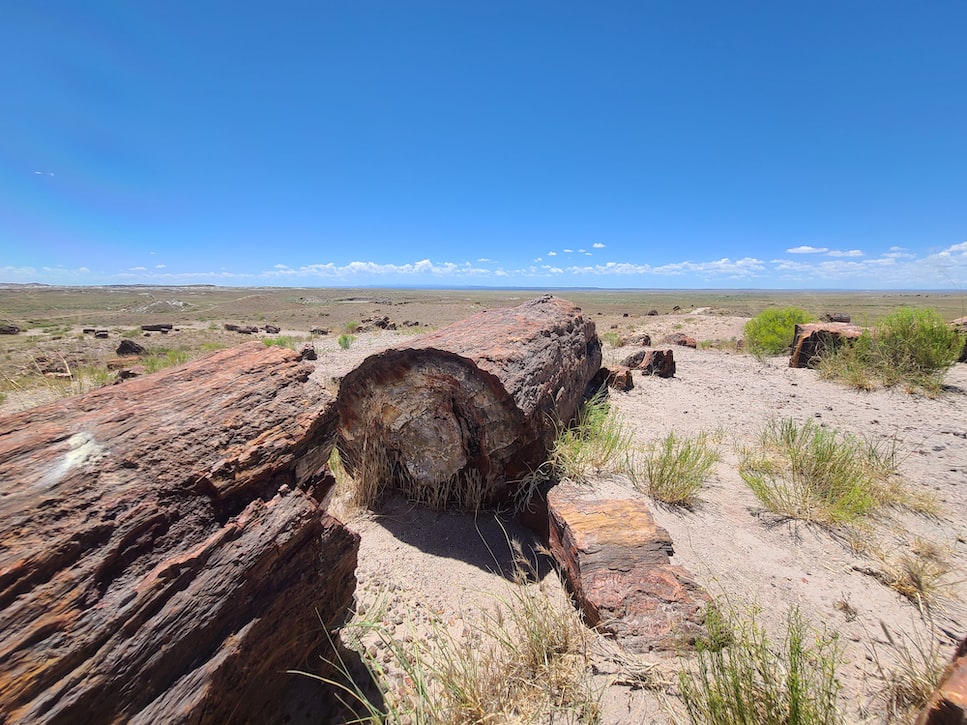 The Mammoth Caves are recognized as a World Heritage Site and make up the longest cave system on Earth. Though the park is known for its tours that wind through underground caverns, the caves also have a long, fascinating human history. The system was discovered in the early 20th century after the corpse of a man was found nearby. After further exploration, it was discovered that the caves functioned as a site for pre-Columbian burials. White Sands National Park is a surreal expanse of white “sand” that spans across the Tularosa Basin in New Mexico. You might be surprised to find out that despite their appearance and name, the dunes are actually made from gypsum and not sand. Gypsum is a type of crystal, and the park’s geology is such that the crystals have disintegrated into a fine dust over time. Scientists suspect this occurred shortly after the last ice age about 10,000 years ago! 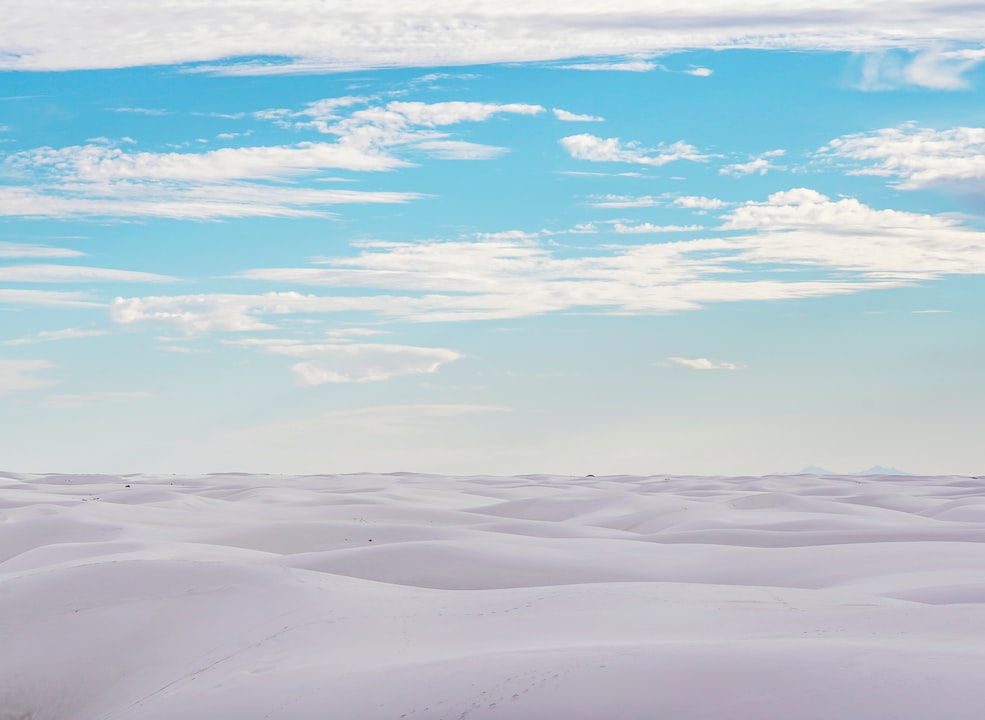 National parks are critical not only for marking the geological and ecological significance of a region, but also for conserving the insight that they can provide us about the Earth’s development. Their conservation helps keep important information about environmental as well as human evolution intact. These are just five examples that allow us to experience and be part of this extended narrative, but all national parks are invaluable assets that contain their own unique histories.