A Brief History of Community Gardens

Many of us have probably passed by a small plot of flourishing land in the neighborhood and wondered how it got there. For many, these community gardens aren’t just a break from modern living. These humble green havens have a long history of sustaining neighborhoods during difficult times by providing a space that offers food, education, and a sense of community. 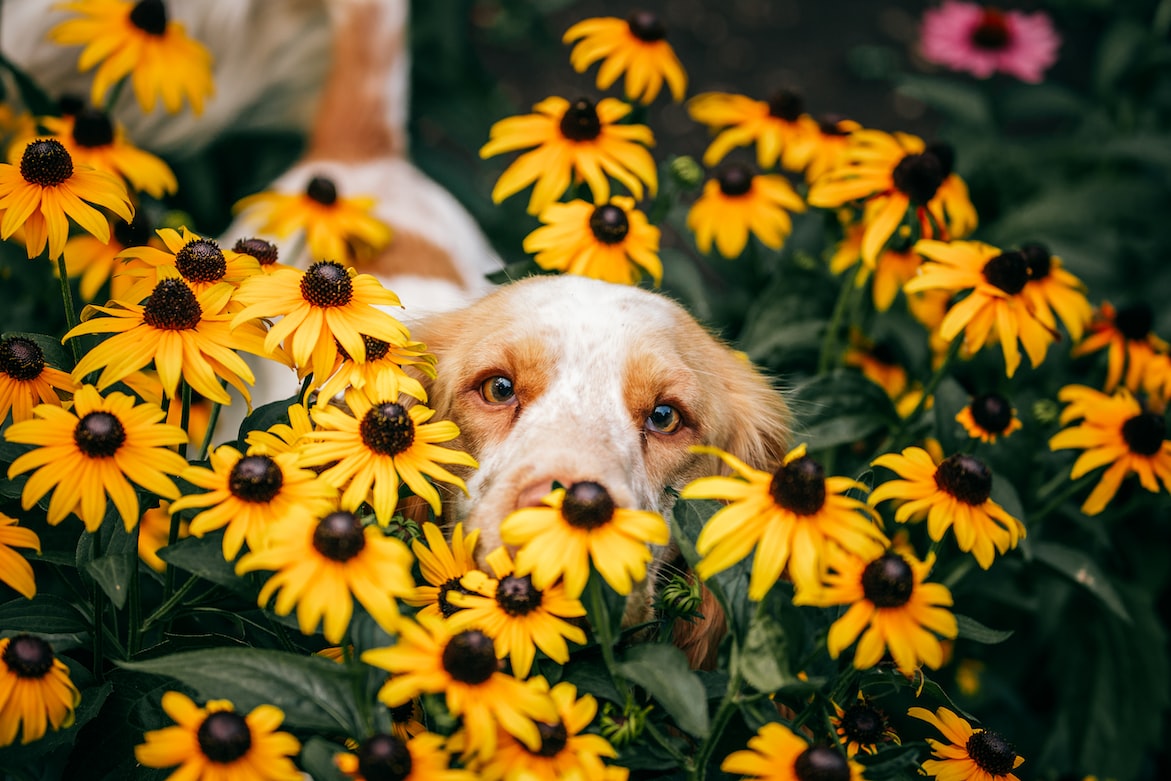 What Is a Community Garden?

Before getting into the origins of the community garden, it might be helpful to learn about what exactly a community garden is. These green spaces are typically a plot of land that has been established and is maintained by its community members. Depending on the garden, the plots may be cared for collectively or divvied up and tended to individually.

It’s up to the community to determine the purpose of this space. Some use it solely to have a space to garden, while others may use it as a more active component of their community. This may include utilizing the space for educational, charitable, and other purposes.

How Did Community Gardens Get Started?

Though community gardens have seen a surge in popularity after rapid urbanization in recent years, records of gardens go all the way back to the 18th century in the U.S! However, it’s likely they have an even longer history, as it was not an uncommon practice among Native American and First Nations peoples. It wasn’t until Detroit became the first city to sponsor an urban gardening program in the 1890s that other major cities followed suit.

During World War I is when these types of spaces became formally known as community gardens. They were formed in response to the need for food during wartimes. The gardens lost traction during the 50s when WWII ended and the country experienced major economic growth. But just a decade later interest in community gardens was revived as they were advocated by social movements for food equality during the 60s and 70s.

Why Are Community Gardens Important?

Many urban neighborhoods found and continue to find community gardens to be an immediate and effective response to joblessness and food poverty, as these spaces allow neighborhoods to grow and sustain their own modes of food production. What’s more, these spaces have long-term benefits because it becomes a place where people not only receive food but also learn the skill of gardening.

It’s also not uncommon for neighborhoods to make community gardens a place of learning for school-age children as well as adults. People often flock to these spaces to learn about gardening as well as nutrition and even cooking. Community gardens are truly green spaces for the community, as they become a hub for its people to care and nurture their families.