All About the Winterberry – Bark Potty Skip to content

All About the Winterberry

Ilex verticillata, better known as the American winterberry, is a vibrant holly that dots snowy landscapes and adorns festive wreaths during the colder months. This common winter plant is often overlooked, as majestic pines take center stage during the holiday season. But did you know that the winterberry has important cultural as well as medicinal functions? 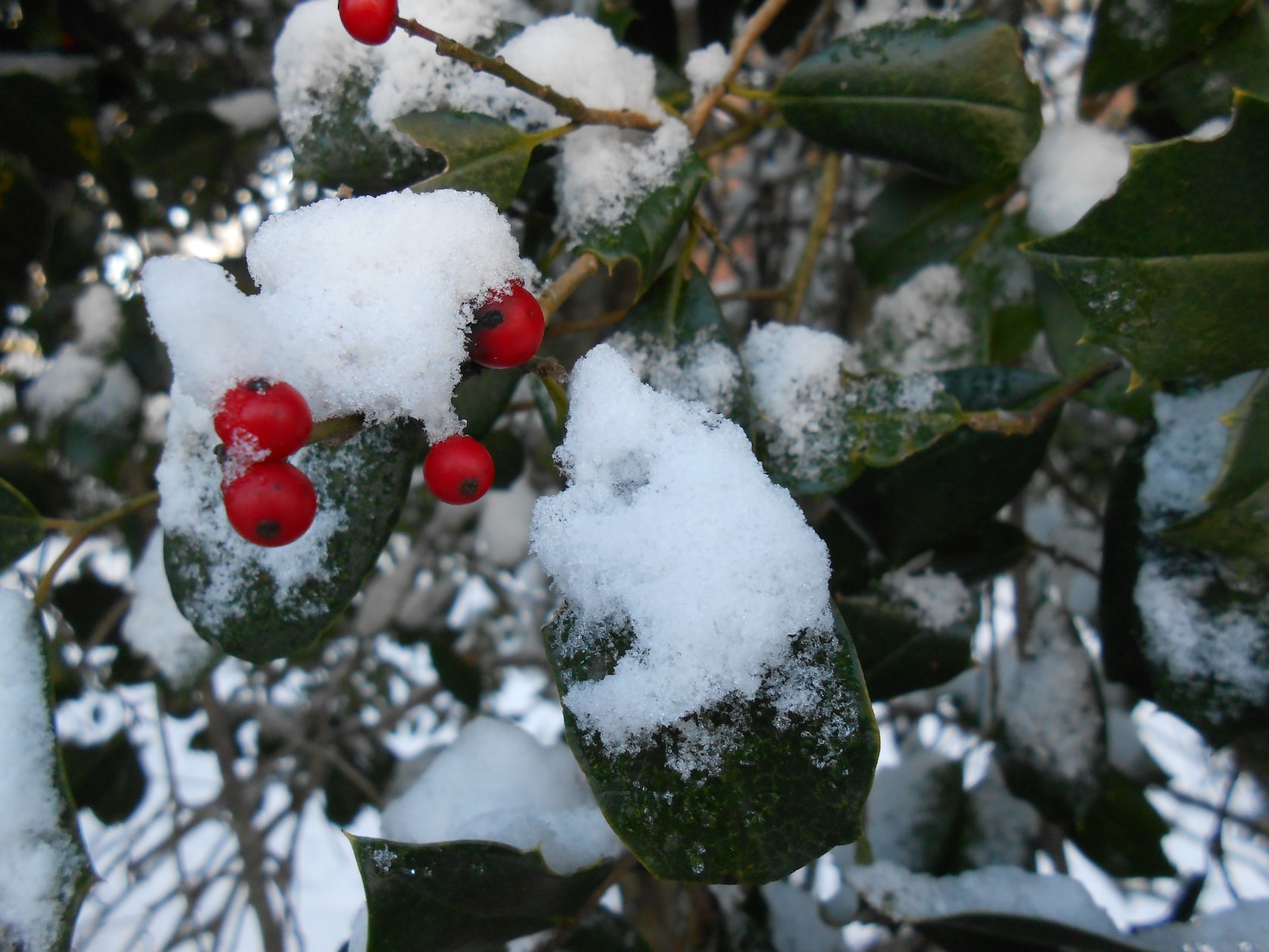 Where Does Winterberry Grow?

Winterberry shrubs grow in surprisingly diverse environments ranging from grassland to sand dunes. Though they’re typically associated with the northeast region of the U.S., the plant can grow as far south as Louisiana and as far west as Minnesota. Winterberry prefers wet areas, and they’re often found around bodies of water such as lakes and marshes.

When Do Winterberry Shrubs Bloom?

The answer is less straightforward for the winterberry than it is for other plants. The flowers on this cheery plant bloom through the late spring until early summer, but the bright red berries that this humble shrub is known for appears in the late fall and winter. While this plant is famed for its red berries, they also produce berries in shades of yellow and orange. Winterberry is loved for the pop of color it brings to the gloomier months of the year, making it a popular choice for holiday decor.

What Happens to Winterberry in the Summer?

During the warmer months of the year, the winterberry is only defined by its thick, dark green leaves, which can be easily overlooked. But that doesn’t mean the winterberry has no use in the summer! Native peoples have used the bark, leaves, and berries to treat high blood pressure, diarrhea, sores, and more. And though the berry may be poisonous to some pets and people, the plant itself offers a rich source of nutrition to wildlife throughout the year.