Droughts are more the norm than the exception in this day and age. It’s not uncommon to tune into the news and hear about droughts occurring in various parts of the world. It’s apparent that drought conditions continue to worsen, but what’s not as clear is how climate change is affecting this troubling predicament. 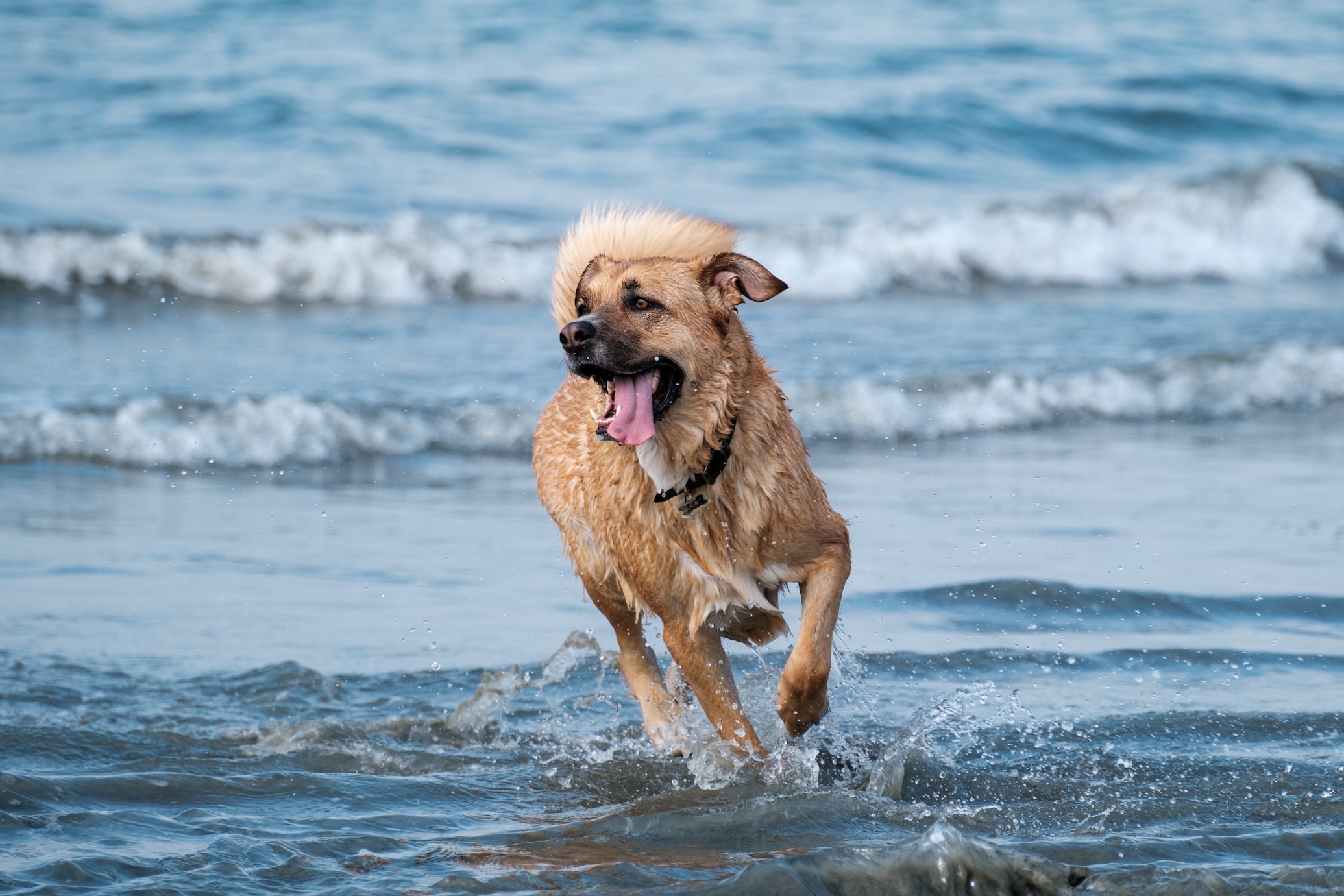 What Is Drought and What Causes It?

In addition to a lack of rainfall, there are other causes that can contribute to drought. Other naturally occurring weather conditions such as dry seasons and El Niño can push a region into drought if it was already dealing with less than usual precipitation. Deforestation, over irrigation, and deforestation are some of the more common man-made causes of drought.

How Does Climate Change Increase Droughts?

What’s surprising about current droughts–as is the case in California, for instance–is just how prolonged they are. Most recently, California experienced an 8-year drought from 2011-2019. There was brief relief before the Golden State re-entered drought just two years later. While much of California is known for its arid landscape, the length of drought periods have been exceptional. And unfortunately, this populous western state isn’t an exception. It’s been said that roughly 50% of the country is currently experiencing drought.

So what’s behind these extended periods of drought? Drought and climate change are engaged in a tension-filled tango as one exacerbates the other. Climate change has led to rising temps and less rain. This leads to drought, which stresses the ecosystem, which in turn contributes to worsening drought conditions. For example, drought makes farming increasingly challenging. Farmers must then respond by engaging in activities like increased irrigation that can only happen with additional transportation and human labor.

Countries and their local governments continue to work on remedies to drought, but there has yet to be a robust solution that will halt worsening conditions. However, individual changes like conserving water can help slow its pace. These smaller acts become a large effort when we all work towards one goal.