NEW! We Heard You! Bark Potty is Now Available in a Larger Size. Shop Now!

It’s no longer unusual to turn on the news and hear about yet another fire sweeping across our beloved forests. But you might be surprised to learn that fires have always occurred naturally regardless of climate change. What distinguishes recent years from the past has more to do with the length of fire season and worsening droughts that result in larger areas being susceptible to fires. 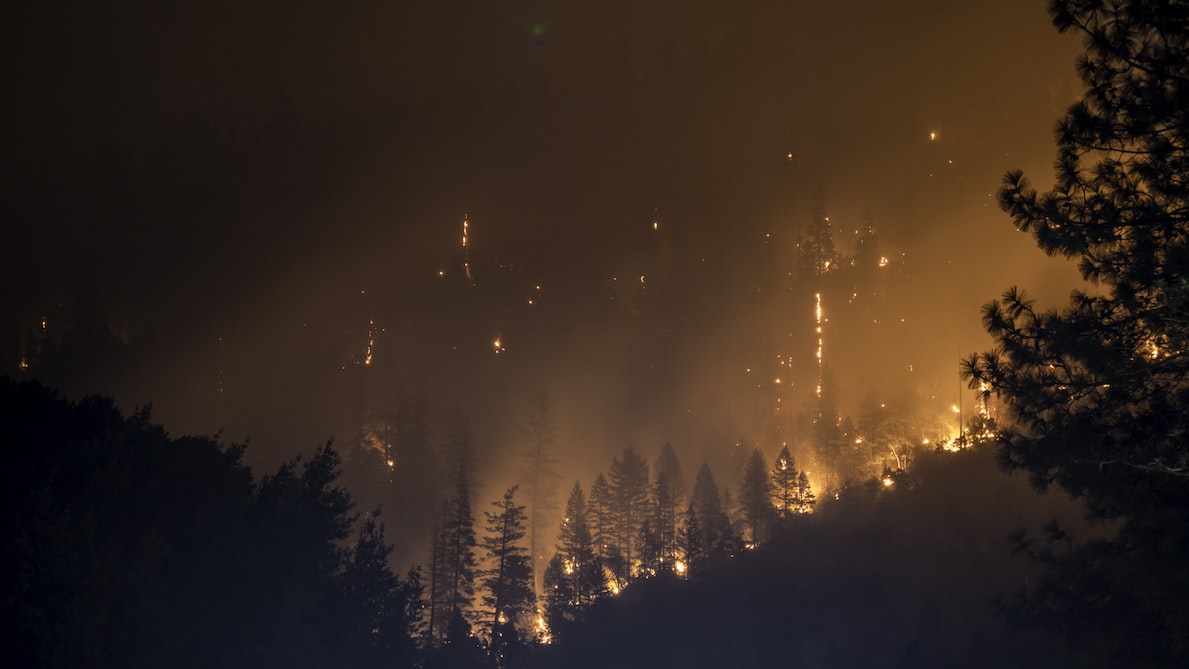 How is climate change related to wildfires?

Climate change plays a crucial role in the fires that seem to be popping up at an ever-increasing rate. There are two main, interrelated culprits: prolonged drought and consistently warmer temperatures.

Warmer temperatures lead to drier flora, which in turn becomes prone to wildfires. And because of prolonged drought, forests have become drier than usual. Even trees and plants that may not have been especially flammable are now becoming fuel for the fires, as they become dry enough to burn. Warmer climates and excessive drought work hand in hand to produce the large scale fires that we experience and hear about today. Simply put, the hotter and drier climates become, the larger the fires and the longer lasting fire season becomes.

How do fires affect climate change?

Conversely, forest fires can have an adverse effect on climate change. NASA’s studies have shown that our carbon footprint is exacerbated by fires. This is to be expected, as fires produce a large amount of carbon dioxide. However, fires aren’t the only cause of carbon dioxide. Trees killed by fires will continue to release CO2 through the years as they decompose. As long as fires become an increasingly regular part of our lives, we can also expect the carbon footprint to also grow.

Though the recent and continued increase in fires can be harrowing, we can still do our part by reducing our carbon footprint and being vigilant about fire safety. Being conscientious of how our individual actions impact the environment is now more critical than ever.