It seems like everywhere you turn, dogs can be seen with their humans enjoying the ins and outs of daily life together. But did you know that in the wild, many canine species are threatened or endangered? It can be hard to believe because we normally think of canines as one of the most abundant species due to their close ties to humans. Sadly, this isn’t the case in the wild. Below, we cover five unique canine species whose existence is in danger. 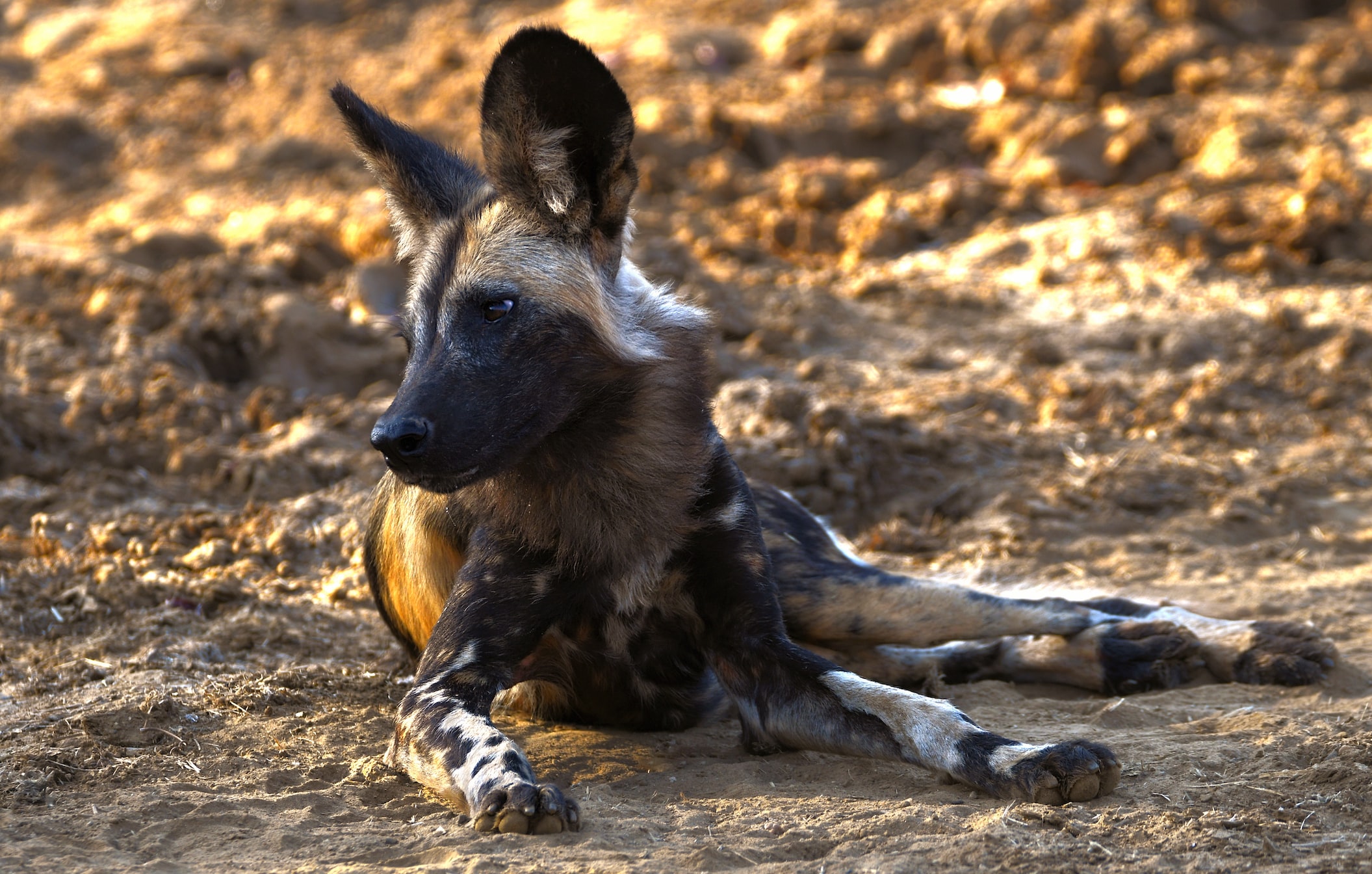 This spotted beauty is native to Africa’s savannas and once thrived in almost 40 different countries across the continent. Sadly, the African wild dog is now one of the most endangered mammals on Earth. The WWF (World Wildlife Foundation) notes that the endangerment of wild dogs can be attributed to the loss of natural habitat, unmanaged disease, targeted killings by humans, and other predators.

The Channel Island Fox gets their name from their native habitat in, you guessed it, the Channel Islands off the coast of Southern California. This petite, bushy fox species was admittedly always small in population due to the islands that they live on, which limited their spread to other parts of the country. The Channel Island Fox’s endangerment has been linked to the increase of the golden eagle, which preys on the island fox.

Red wolves were once the most populous canines in the southern U.S. but are now one of the most endangered. They had technically reached extinction in the wild around 1970, but have since been reintroduced into the wild. Still, their species is marked as being critically endangered due to habitat loss and human interaction.

Darwin’s fox gets its name from its relationship to Charles Darwin, the scientist who first noted it as a unique subspecies. The bushy fox can be found in Chile, though it is endangered primarily because of forest fragmentation as well as confrontation with feral dogs.

San Joaquin foxes are large-eared and small-bodied canids that can be found up and down the Golden State. They sustain high mortality rates due to the threat of predatory animals in addition to the usual threats of loss of habitat and sustenance created by oil and gas development in the state. California is actively at work trying to save the species by creating habitats where the San Joaquin fox can safely live and thrive.

The unfortunate reality is that human expansion often leads to species endangerment. This means that wildlife encounters will likely grow increasingly common, as wild animals venture into cities and suburbs that were once land they could freely roam in search of prey and habitat. Though humans are often driven to interact with these animals with good intentions, it’s best to refrain from interacting. The Canid Project offers resources on coexisting with wild canines and recommends humanely deterring them for the safety of everyone involved.