Take 15% off your first Large Bark Potty subscription order with the code PUPPY15!

Silly Puppy Habits and Their Meanings

Is there anything cuter than a puppy? We, at Bark Potty, would wager that few things are more adorable than a sweet puppy and their silly shenanigans. Their funny behaviors only add to their charm, and it’s hard not to smile when we see puppies do things like chase their tails or bark at their shadows. But what do they mean? Below, we explain some of the most common silly habits and what they could indicate. 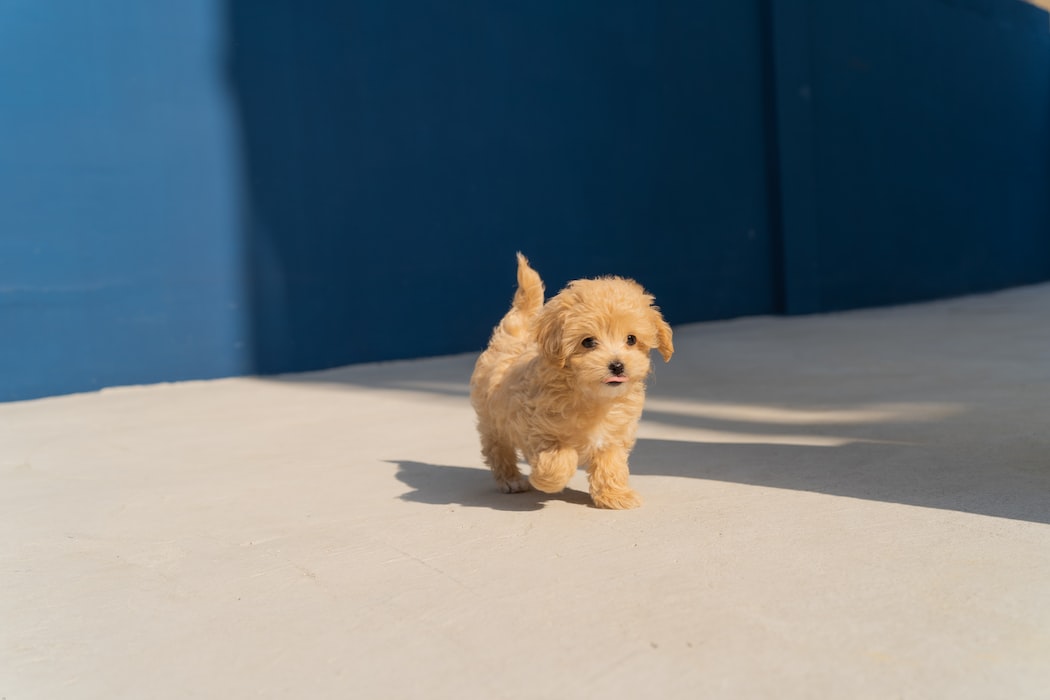 Barking at their shadow: For puppies who have less life experience, shadows can seem threatening. They loom, change shape, and seem to follow them everywhere. Dogs should accept the presence of shadows over time naturally. Till then, barking at a shadow is their way of warning the mysterious entity that stalks them to keep away. If you notice your puppy is becoming fixated on shadows, gently pull them away and provide a source of entertainment like an interactive toy to preoccupy them.

Staring at a mirror: Not every puppy responds to reflections the same way. Some will be excited at the presence of a new playmate and some can become territorial in response to “the other dog.” Most puppies will probably engage quietly by staring at their reflection intently. However your dog responds, an odorless and silent puppy suddenly appearing in front of them is quite the surprise! If your puppy has a prolonged staring contest with their reflection, they’re probably contemplating why there’s another pooch that looks like a dog but doesn’t smell or sound like one.

Taking food “to-go”: Some puppies will eat a portion of their food and then take a piece of it “to-go” to a more secluded area. This can indicate that they’re being protective of their food and can be more common if they’re raised with other dogs who will eat one another’s food. Being smaller than the older dogs in the house, eating in solitude allows them to eat in peace without having to defend their food.

Circling their resting area or pee pad: There are a couple of theories about why dogs do this. Some people think it’s a way for dogs to claim their space, and some believe that it’s just their way of getting comfy (not unlike how humans toss and turn in bed before finding that sweet spot). This behavior can be especially adorable for very young puppies that haven’t quite mastered the skill of walking yet. Instead, they’ll wobble in circles around their bed or the dog bathroom.

Scooting their butt: It may look cute and silly, but butt scooting can signal an issue. Dogs of any age can exhibit this behavior, but it can be more common in puppies. If your puppy has yet to be fully potty trained, scooting may just be their intuitive way of cleaning their butts after going poop. But if you inspect your dog’s butt and it appears relatively clean, they may be dealing with tapeworms. This scenario can be likely if you adopted your pup from a shelter, where they can be exposed to internal parasites.

Though these behaviors can make us laugh, it’s important to learn about what’s behind these behaviors so that dog parents can know whether or not they’re just silly quirks or if they’re communicating a problem.