While New England may be the region most well-known to leaf peeping enthusiasts in the U.S, this big blue planet offers plenty of magnificent foliage to satisfy even the most well-traveled leaf peeper. Below are five stunning places that offer unique autumnal foliage experiences like nowhere else on Earth. 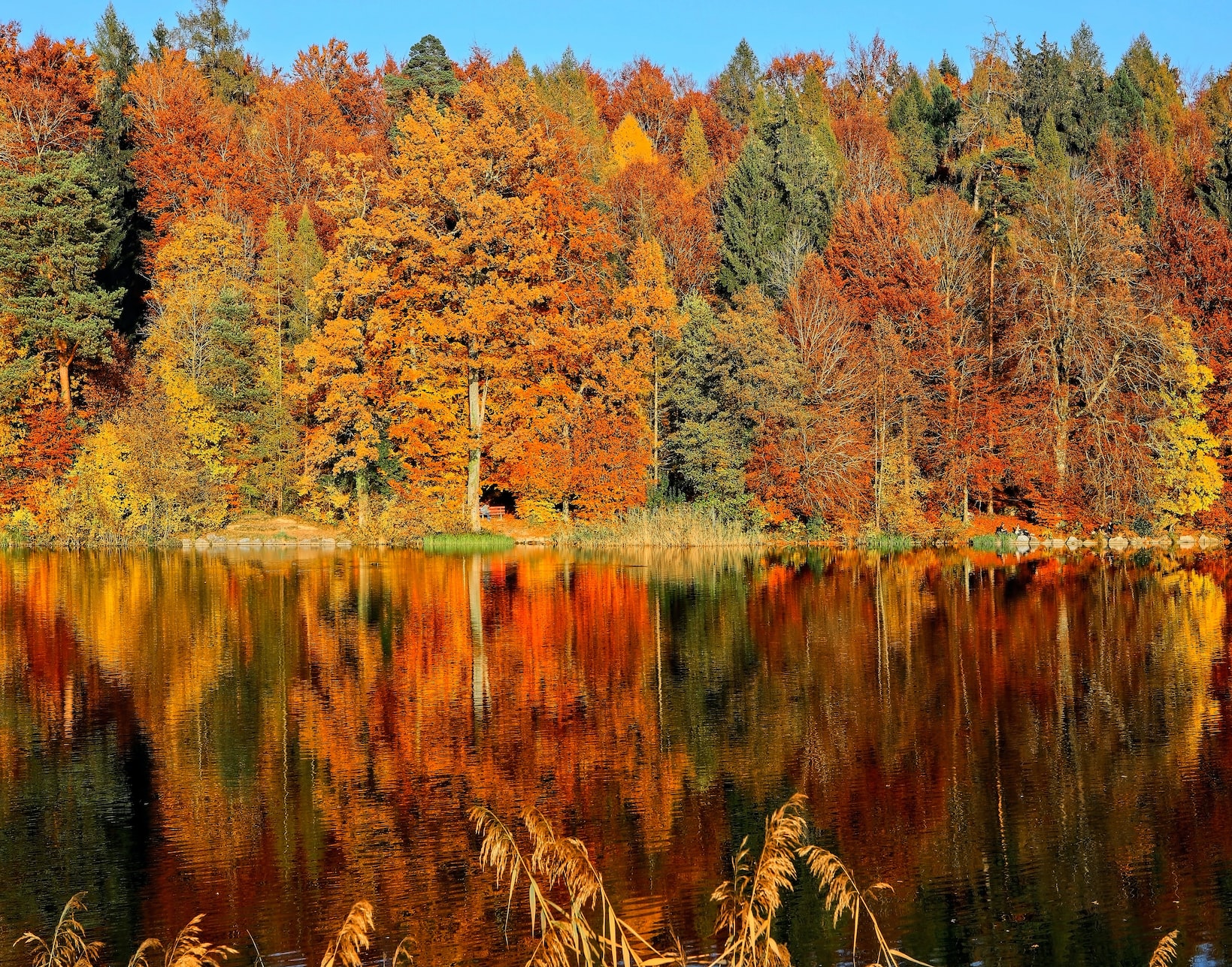 A Buddhist temple in Kyoto, Japan, Kiyomizu-dera is surrounded by lush greenery in the spring that turns fiery red in the fall. We have the abundant maple trees to thank for that and it’s easy to see how the ancient temple built in 778 AD still draws tourists today. Kiyomizu-dera is visited by Buddhist devotees and non-Buddhists alike, who are welcome to stroll through the picturesque grounds.

The Scottish Highlands are painted with a remarkable array of colors as autumn falls on its sprawling hills. If the foliage alone doesn’t give you reason enough to trek to this western corner of the European continent, try Loch Ness (the largest lake in the UK) where you may catch a glimpse of the mythical Loch Ness Monster! And if the home of the fabled creature doesn’t tickle your fancy, the highlands are also home to Balmoral–favorite residence of the late Queen Elizabeth II.

If city dwelling is more your thing, then Prague may be the leaf peeping destination you’re looking for. Fall colors dot this busy European city, which is the capital of the Czech Republic. There’s plenty of foliage to be found in the corners of this capital in addition to a bustling nightlife. Petrin Hill in particular is a popular foliage destination that also offers a 360 view of the city.

Looking for a fairytale, anyone? Because that’s exactly what you’ll get any time of the year at Neuschwanstein Castle in Germany. However, autumn is especially lovely at this 19th century castle tucked away in Bavaria. Later in the fall, the snow capped peaks provide a remarkable backdrop for the vibrant foliage and dramatic castle.

Closing out this list and bringing it back to the U.S., we end with Denali National Park in interior Alaska. During the last days of summer, this magnificent park will be bathed in red and golden hues. Denali experiences foliage season a bit earlier than the rest of the country, given its unusually cool climate. And if you get the timing right, you might even be lucky enough to catch both the stunning foliage and awe-inspiring northern lights in one fell swoop!