The Story Behind Earth Day – Bark Potty Skip to content

The Story Behind Earth Day

Earth Day has been around for decades, but so much has changed since its founding. While we’ve experienced many detrimental effects of climate change since then, we’ve also seen a major shift in people's perspectives on environmental issues. In honor of Earth Day, this post discusses the story behind it and why it’s so important to continue celebrating the beautiful planet we call home! 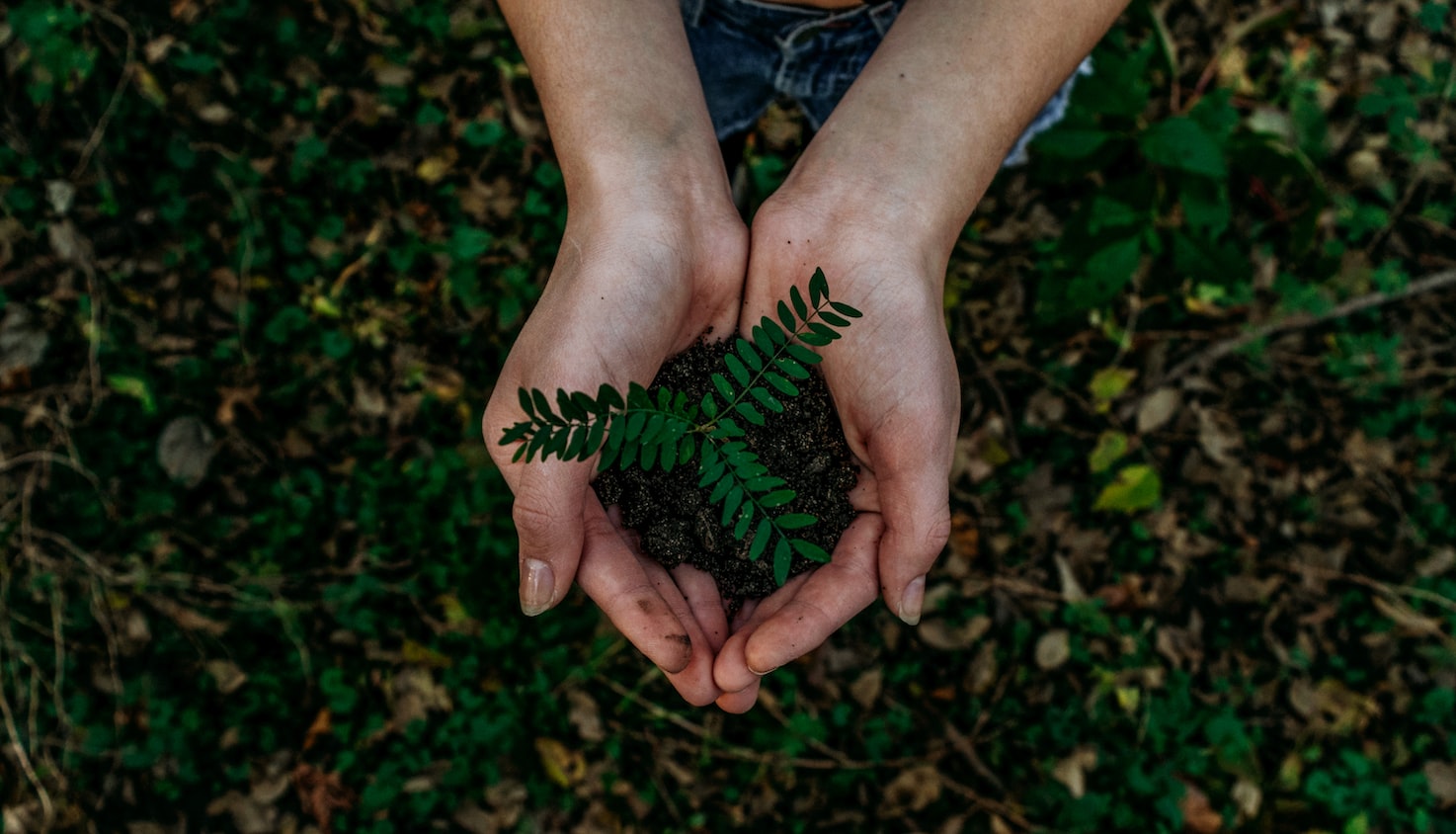 What is Earth Day all about?

Earth Day was first celebrated on April 22, 1970 after a Wisconsin senator was compelled by the 1969 Santa Barbara oil spill to garner more attention for environmental issues. Senator Gaylord Nelson hoped increased coverage would also incite systemic changes that would address the growing concerns surrounding the environment.

However, it steadily grew to become a national event, and the gathering on April 22, 1970 still remains the largest single day protest in human history! The dedicated efforts of Nelson and others continue to pay off today. On April 22, 2016, nearly 200 world leaders gathered to sign the Paris Agreement at the UN in an effort to curb climate change and its effects.

How is Earth Day celebrated?

Why is Earth Day important?

Earth Day is globally utilized as a day for political action related to environmental causes. As with the Paris Agreement, governments continue to use April 22 as a day to discuss and advance policy that addresses the most pressing issues facing the Earth.

Less serious but equally important is the opportunity it provides for children to learn about the environment. Many hope that planting these seeds early will help younger generations grow up to be responsible stewards of the earth. If you’re looking for a way to join in on the fun, check out the official Earth Day website to find an event near you!