As interest in sustainability grows, so do tourists’ commitment to Earth-friendly travel. Ecotourism is a form of sustainable travel to natural areas that is more environmentally conscious. Defined and practiced in a variety of ways, modern day travelers have numerous options for experiencing the magnificent natural beauty of Mother Nature. 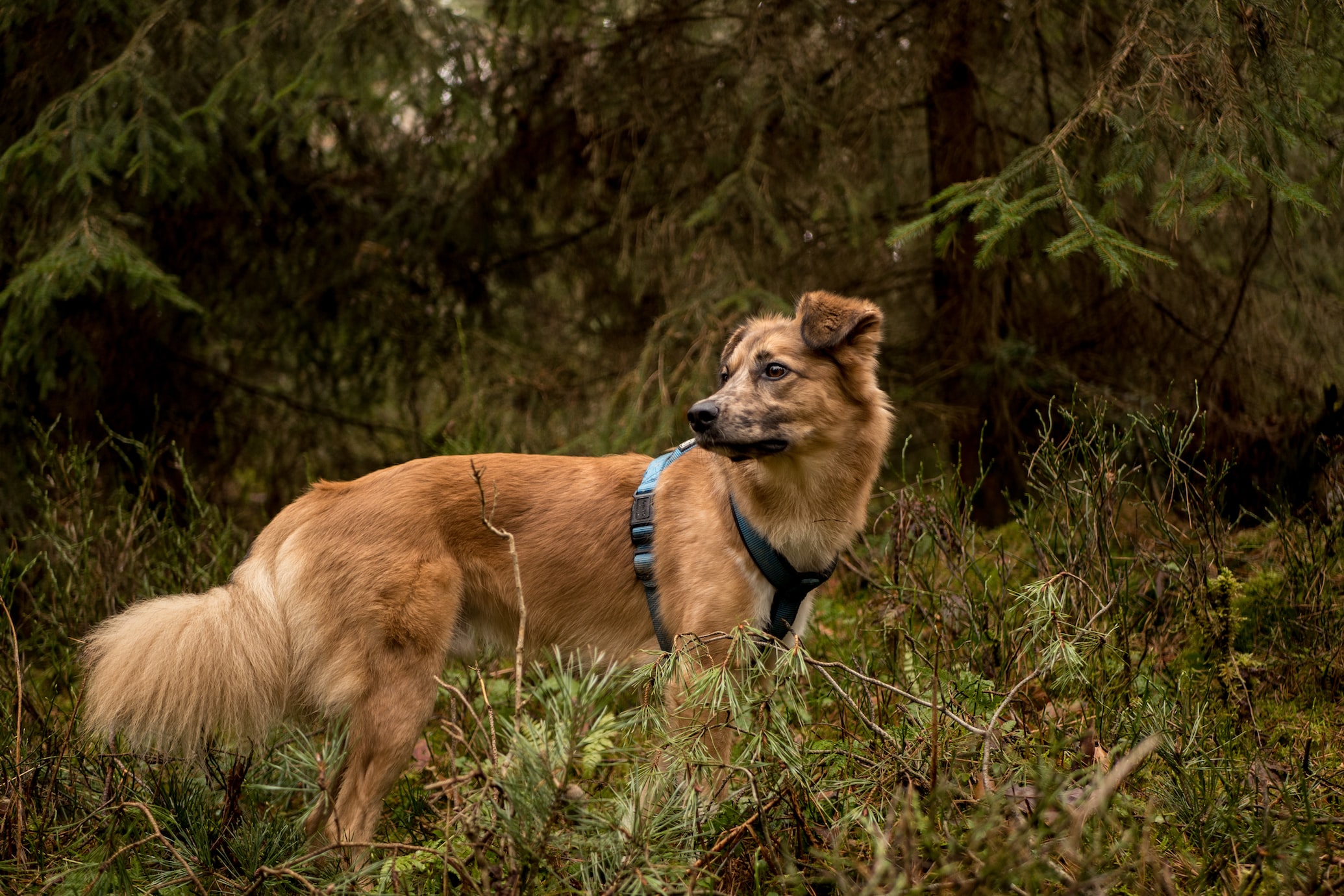 Ecotourism can be as simple as a guided tour through a natural landmark that teaches its visitors about the area’s importance. Other forms of ecotourism can be as involved as living in a local village while learning about sourcing and cooking food of the region.

How Did Ecotourism Get Its Start?

Like many environmental initiatives, ecotourism found its start in the 1970s and became a formal concept in the 1980s. Once travel to far-flung locales became more accessible and countries realized the revenue that ecotourism could bring, ecotourism became popularized by both travelers and governments alike. The early 2000s saw an upward trend and the United Nations declared 2022 the year of ecotourism. 2003 saw the founding of the Center for Responsible Travel.

Where Is Ecotourism Popular?

As might be expected, scenic destinations have always been a popular choice for ecotourists. From the white sand beaches of Costa Rica to the lively jungles of Indonesia, plenty of countries boast their natural beauty as ecotourism destinations. Costa Rica has been a particularly popular choice, and its government has promoted it intensely. It’s not uncommon for ecotourism to be more active in developing countries, as it can be a major source of revenue.

The Pros and Cons of Ecotourism

One clear benefit of ecotourism is its educational function. Experiencing awe-inspiring landscapes in person can really drive home the importance of preserving the visited areas. People have the opportunity to learn about a specific ecosystem and why their preservation is critical for the larger region.

Despite all of ecotourism’s good intentions there are still some setbacks. The plane ride itself to visit a foreign country produces a large carbon footprint. With many ecotourism destinations being in remote locations, additional travel is likely as well. In addition, because of the revenue that ecotourism brings, many regions have been destroyed in order to accommodate the increase in tourism. Nevertheless, people are always going to travel and ecotourism may be one way to minimize damage while in the process.