Biodiversity is a popular buzzword in the sustainability world, and it has been used in describing a slew of concerns such as agricultural biodiversity, food biodiversity, and even soil biodiversity. But what does it all mean and why does it matter? 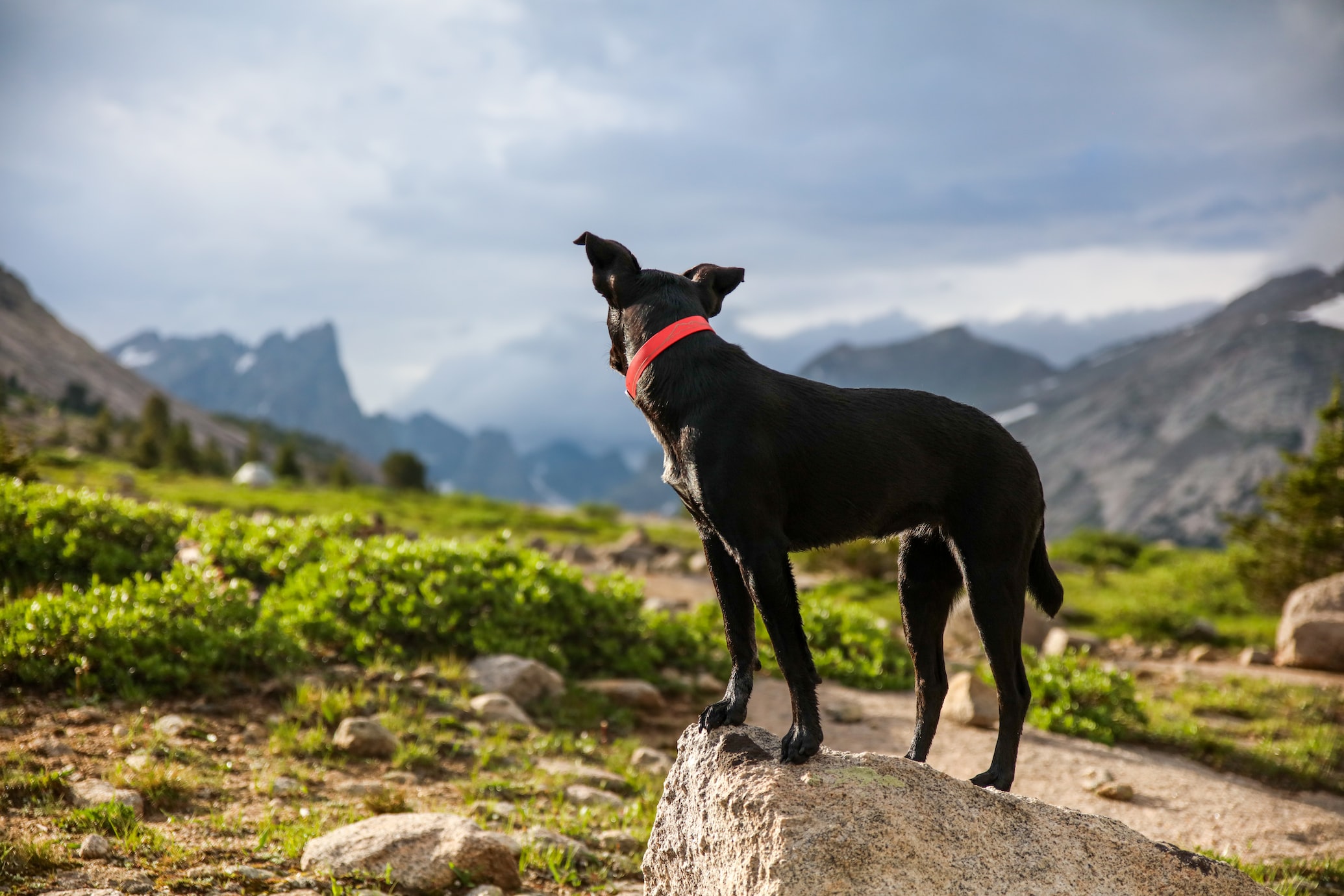 Biodiversity is a word that refers to the biological diversity on Earth or a specific ecosystem and includes all living matter. This means not just plants, animals, and humans but also microorganisms such as bacteria, fungi, algae, and more!

Even the tiniest of organisms can’t be overlooked in the grand scheme of things. For example, without certain microbes, humans wouldn’t be able to have pure drinking water. In fact, clean water requires the entire ecosystem. Humans, animals, trees, and microorganisms all play a significant role in keeping water drinkable and livable.

Why Is Biodiversity Important?

Interdependence of species in a rich ecosystem results in a healthy and productive environment. The birds and the bees may be a childhood allegory that makes us chuckle, but it’s also a clear illustration of how species work together to produce life. Without birds and bees to help pollinate flowers, there would be no flowers. Conversely, without flowers, birds and bees would be without an important source of food. And of course, without proper soil or sufficient water, there would be no flowers.

What Does Biodiversity Conservation Do?

Let’s take the example of an endangered forest. Conservationists would not only address the loss of plant life, but also think about educating humans about their impact, ensuring life that depends on the plant does not experience a loss of food, and so on. Importantly, biodiversity conservationists also try to ensure that future generations of the living organisms will be able to thrive in their environment.

While this may all seem very overwhelming, we can’t forget that humans play a significant role in maintaining biodiversity. Humans, who are the largest driving factor in climate change, can also be the ones to slow its course. Simple acts like recycling, composting, and not littering go a long way in helping the Earth thrive for generations to come.