How Dogs Communicate with Pee – Bark Potty Skip to content

How Dogs Communicate with Pee

Do you have a dog that stops to pee every 5 minutes of their walk? There’s a reason your dog is compelled to mark--it’s how dogs communicate. Think of it as doggie social media and marking as posting. For dogs, who can smell up to 10,000 times better than humans, the scent in urine provides a whole lot of information! Urine can indicate gender, health and even status. If you’ve ever wondered what your dog’s pee is communicating, this post discusses what pee can indicate outside of normal potty habits and potty training issues. 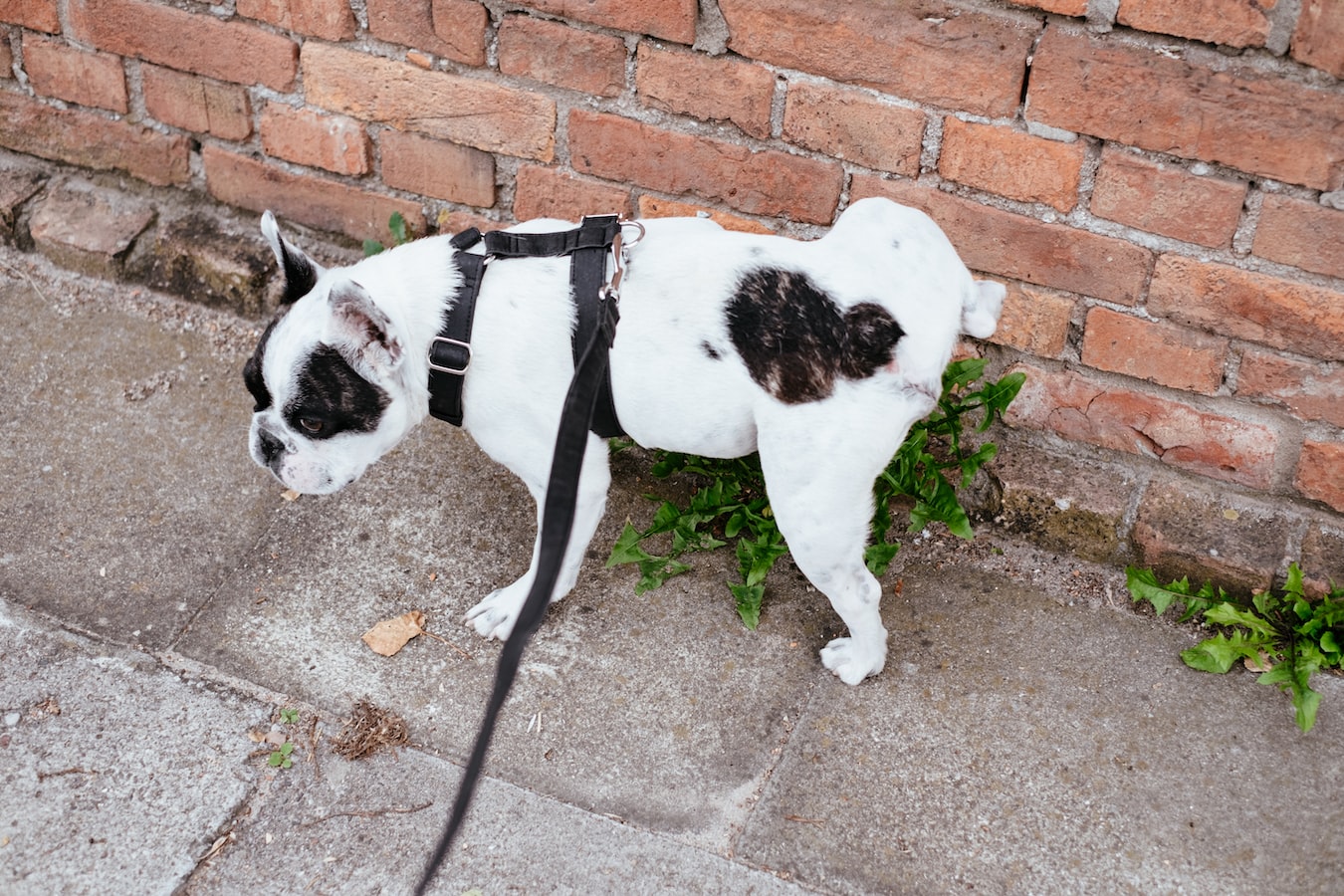 For our canine friends, gender and status are probably some of the most interesting bits of info that can be gleaned from pee. The location of the marking could help your dog know if the other pooch is female or male. Adjacent-marking, which means they tend to pee near another dog’s marking rather than over-marking, is more commonly associated with females. Over-marking, or peeing over a spot another dog has peed on, is typically behavior associated with the assertion of dominance.

This distinction between the two kinds of marking sends an entirely different message! Adjacent-marking can signal a readiness to mate rather than a desire to be territorial. Of course, these are generalizations and either gender can do one or the other.

As we’ve just mentioned, over-marking is most commonly done to assert dominance. The trigger can range from smelling another dog’s pee on their usual walk route to bringing a new pup into your home. When your pup over-marks, they’re likely trying to tell other dogs, “This is my spot!” And don’t be fooled--dominance doesn’t have as much to do with size as much as it does with their personality and place in your household. Though all dogs can over-mark, the biggest culprit tends to be intact and dominant male dogs.

There's no cause for worry if you fur baby likes to mark the occasional tree on their walk, but excessive marking when there’s a new animal or person in the house can indicate stress. If over-marking becomes an issue, having a separate dog bathroom like Bark Potty for each fur baby can be helpful.

Having a natural indoor pet potty can also reduce overall stress and anxiety your dog is experiencing. Though marking could be a result of new situations or animals, marking can also happen when your dog is dealing with other stressors such as separation anxiety. Just like humans, the nerve endings in dog bladders can become extra sensitive for those with anxiety, causing incontinence. It may also simply be a behavioral response to the intense anxiety they are feeling--not unlike when humans get nervous and feel like they have to pee!
Back to Bark Blog
Use left/right arrows to navigate the slideshow or swipe left/right if using a mobile device
Shopping Cart